In India, surrogacy is legally accepted in 2002. But in 2005, the Indian Council of Medical Research had issued a set of guidelines for the Indian surrogacy industry. But this guideline is not mandatory to follow. Later, the previous UPA government at the center drafted an Assisted Reproductive Technology Bill in 2010 to bring the industry within legal frameworks. This Bill was redrafted in 2012 and banned hiring Indian surrogates for foreigners who visited India from countries where commercial surrogacy was banned. 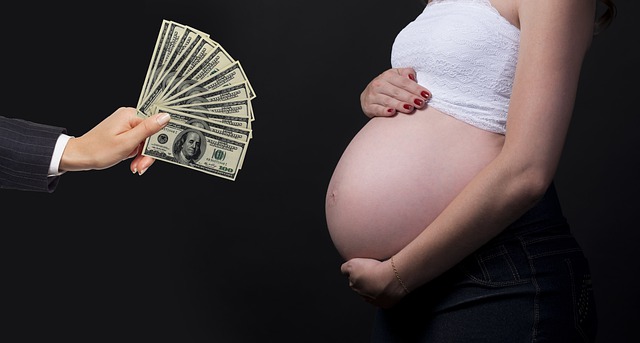 A directive issued by the Ministry of Home Affairs stated that the foreign couple who had used an Indian surrogate to born their child, but unable to get the citizenship of the born child could come to India. But couple needs to show an authentic document of their marriage for more than two years. Such couples also need to show a letter from their government which stated that the home country would permit the surrogate child born in India to enter the home country as the biological child of the intending parents.

The reason for issuing such stringent regulations is not exactly known, but certain factors may influence to bring this legislation. In India, surrogacy history described that unsafe and unethical practices require this change. India is a developing country and many Indians not aware of surrogacy at the initial phase. Therefore, people are least bothered about the harmful consequences of this process, which might be one reason for the booming of the surrogacy industry in India. But Indian government takes care of the protections for both intended parents and surrogates and issue the law.

Do Infertility treatments in India are affordable?
Possible IVF side-effects?