Smog is not a natural phenomenon, but the result of air pollution. We have the awareness that air pollution impacts our health by increasing the risk of cardiovascular disease, stroke, and respiratory diseases like childhood asthma, lung cancer, and atopic dermatitis. But do you have any idea that air pollution hurts both male and female reproductive functioning? You may surprise to read this statement, but it is the fact recent decade. 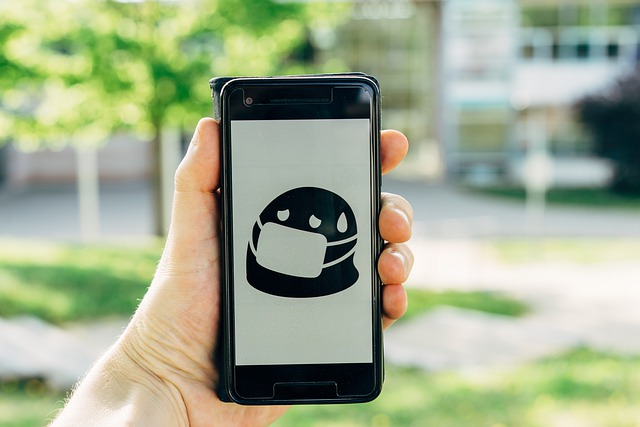 Smog is common in almost all metro cities and big cities because of the speedy growth of traffic and industrialization. Traditionally smoke is defined as a mixture of smoke and fog. But in recent decades we are exposed to photochemical smog. Nitrogen oxides react with at least one volatile organic compound (VOC) in presence of sunlight produces photochemical smog.

You may have the idea that the ozone layer of the atmosphere protects us from harmful rays. But this ozone layer becomes harmful when it come closure to the ground. It causes itching and burning sensation in the eyes. Ozone damages lung tissue, especially for people who are suffering from asthma or respiratory diseases.

Polycyclic aromatic hydrocarbons (PAHs), nitrogen dioxide (NO2), and particulate matter (PM) present in the smoggy atmosphere cause impaired neuropsychological development in children due to perinatal exposure to these chemicals. A research study conducted in Sydney reported that almost 650 premature deaths could be averted by reducing PM2.5 by 10% for 10 years.

Three clinical trials were carried out among female participants who had been exposed to volatile organic compounds because of their occupational requirements. All the participants reported menstrual cycle abnormalities like oligomenorrhea, in which menstrual cycles exceeding 35 days.

Another research team also found from their study is exposure to air pollutants on female police officers assigned to traffic control had significantly lower estradiol along with follicular phase and luteal phase of the cycle were reduced. According to clinical experts, disruption of the menstrual cycle could alter ovulation in exposed women because of hormonal changes.

Smog-containing pollutants have an indirect effect on hypothalamic-pituitary-gonadal regulation. Studies have also confirmed that air pollutants present in smog could impact fetal development and increase the risk of miscarriages.

A smoggy atmosphere can negatively impact male gametogenesis by reducing both the quality and quantity of sperm. A news release also confirmed this statement.