Biological failure for conceiving difficulty after a year of unprotected intercourse is clinically referred to as infertility. Almost 10% to 15% of worldwide populations have infertility issues. In the past, people had a misconception that infertility issues belong to a woman’s problem. But gradual awareness among people reveals that the malefactor can equally be responsible for infertility. 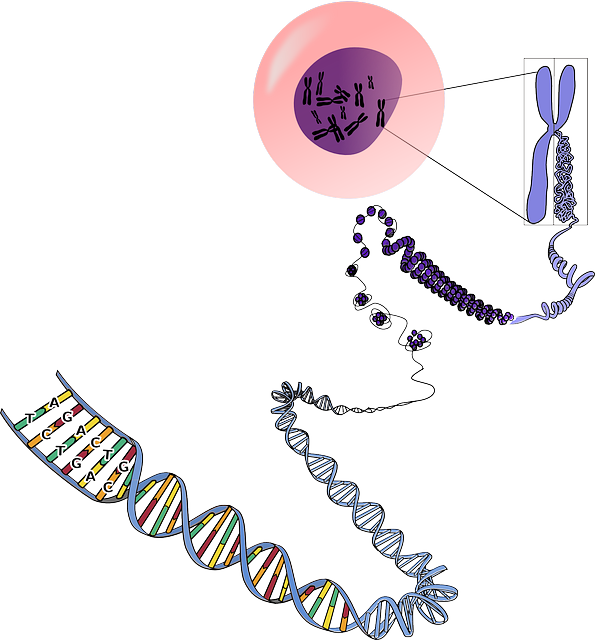 Male fertility-related disorders can provide a wide range of genetic abnormalities to coital problems. Genetic factors abnormality adversely contributes to male infertility. Almost 10% to 15% of male infertilities occur because of chromosomal abnormalities or single gene variances. Erroneous DNA copying in the cell division process and development leads to novel mutations. This condition is termed de novo mutations. The chances of de novo mutations can occur at any time that started from the moment of conception. The mutation in the germline i.e. in the sperm or eggs can pass on to the next generation and perhaps cause disease in children.

Mutated sperm can be occurred because of two primary genetic disorders like chromosomal anomalies and Y chromosome microdeletions. These types of abnormalities lead to two men infertilities like azoospermia and oligospermia. In azoospermia, no measurable quantity of semen is released during ejaculation because of blockage of the reproductive tract. Oligospermia can be defined as a male infertility issue characterized by a low sperm count. Oligospermia can be mild to severe.

Mild oligospermia is 10 to 15 million sperm/mL.

Moderate oligospermia is 5 to 10 million sperm/mL.

Severe oligospermia is diagnosed when sperm counts fall between 0 and 5 million sperm/mL.

Male infertile patients with azoospermia and oligospermia usually have a higher prevalence of sex chromosomal disorders i.e. almost 4.2%. However, the autosome anomalies incidence rate is comparably low i.e. 1.5%. Alteration of chromosomal materials is causing disturbances of genetic material. Birth defects and miscarriages often have a link with genetic disorders. In Klinefelter’s syndrome, testis atrophy and sperm count reduction may occur in the absence of the germ cells containing two X chromosomes.

Carriers of the translocated segments are unable to pair up well during the translocation. This leads to free unpaired segments that impede the X and Y chromosomes during the initial meiotic division. The resultant of this causes abnormal pairing during spermatogenesis. Interference of X chromosomes inactivates normal X. The impact of germ cells leads to fetal dosage of the gene.

Sex chromosome, primarily 47, XXY chromosome disorder severely impacts testicular volume and sperm concentration. Lack of viable sperms is ejaculated. Autosomal anomalies (translocation) have an impact on the semen status of patients that ranges from oligozoospermia to severe oligozoospermia. Faulty gene mutation affects male fertility by its adverse influence on testicular volume, hormone levels, and sperm concentration. On other hand, translocation abnormalities may have an impact on sperm motility reduction.